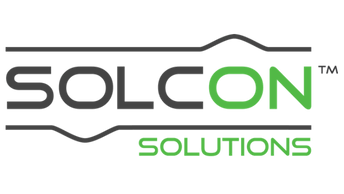 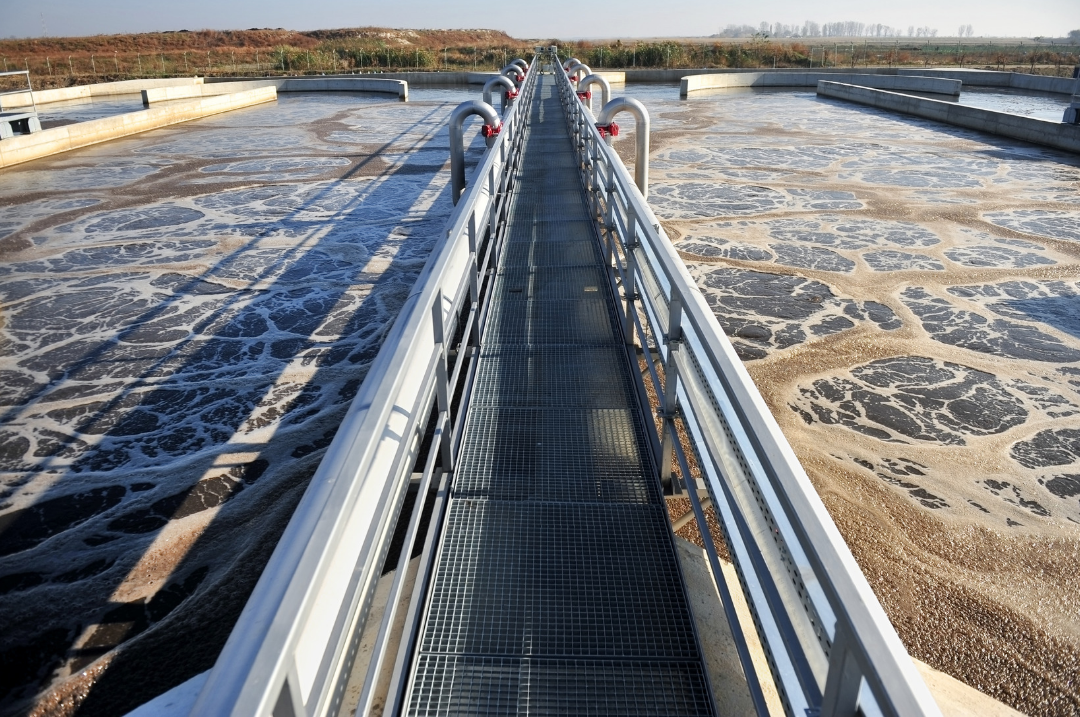 Electric power systems can be split into three zones, generation, transmission and distribution. While the first two parts are almost exclusively following a three-phase design, the last one also incorporates single-phase, depending on the load type, and is typically residential. Why? What is the reason behind such a split? What is three-phase and single-phase notation and why are they used? 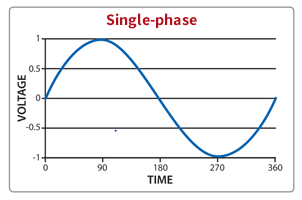 Single Phase Power is most commonly found in residential settings, where voltage of 120/240VAC is provided depending on the line frequency. This doesn’t mean that commercial or industrial loads don’t utilize single phase at all. Single phase motors are very much in operation but feature a different design and construction. Compared to three-phase motors they have several drawbacks, including the need to be driven by start switches, greater interruptions and a shorter lifespan. 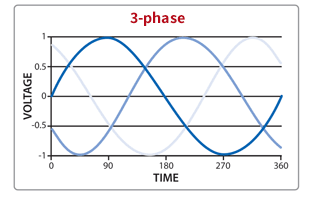 As stated earlier, three phase power is utilized in large-scale systems, namely, generation, transmission, primary distribution as well as industrial loads. The biggest reason for its adoption is less expensive wiring topology, when compared to single phase power of the same rating. The motor units are more efficient to run but have a high initial cost. Nonetheless, heavy duty motors are usually designed for three-phase systems as they can convert up to 97% of electrical energy into mechanical energy. Moreover, a longer lifespan compared to single-phase equipment, makes the three-phase topology well-liked and -established for commercial purposes.

END_OF_DOCUMENT_TOKEN_TO_BE_REPLACED 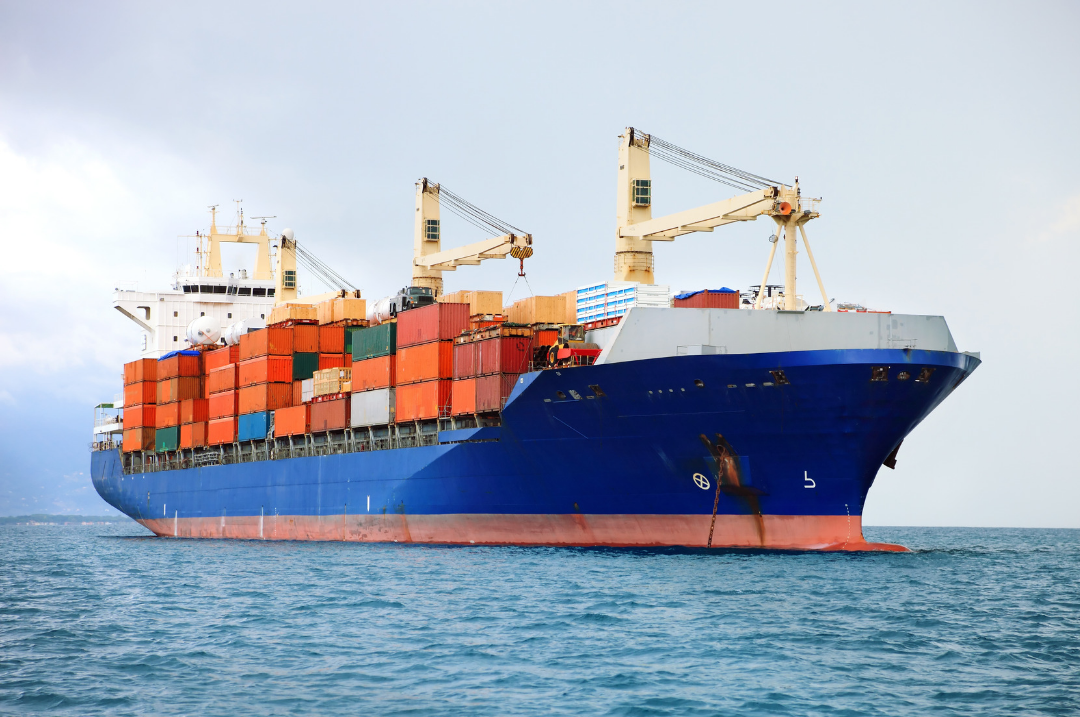